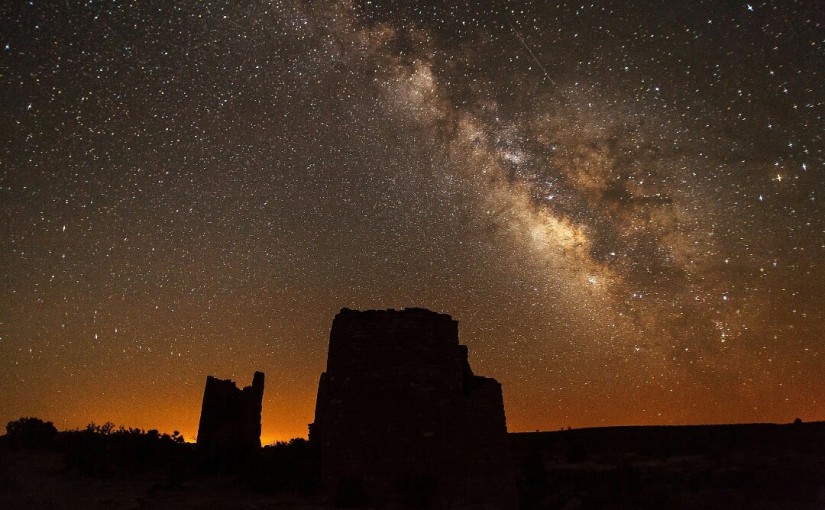 While studying the meanings of the planets in traditional astrology, I decided to make a table containing significations of the seven traditional planets, found in the 2nd-century astrologer Vettius Valens’ work called Anthology, in English, German and Finnish. I thought this could be useful for somebody, so I decided to publish the table here on my blog. To find out who Vettius Valens was, follow the links at the end of this post.

The purpose of making this table was to have different translations side by side so that it is easy to compare them. That again providing the possibility to get a better understanding of the meaning behind the words, as reading a translation in different languages gives you a broader view of what the original text could have actually meant.

Sometimes the source text gives the possibility for several translations. That is the reason why you can find two English translations in the table, which at some points differ slightly from each other. One comes from Chris Brennan who gives a translation of Valens’ writing on the significations of the planets in his book Hellenistic Astrology: The Study of Fate and Fortune (2017). The other English translation comes from Mark Riley, who provided a complete translation of Valens’s Anthology for free online in 2010, to which you can get access here.

The German translation, I took from Otto Schönberger and Eberhard Knobloch (Blütensträusse, 2004). They were the first who gave a complete translation of Valens’ Anthology in a modern language.

Source Texts of the Translations

I am no professional translator but have been studying and speaking Finnish on a daily basis since 2004. Finnish has become my primary language since then. German is my mother tongue. Even if I had three texts in modern languages as the foundation for my translation in Finnish, this work took me quite a while. It gave me some sense of how difficult it must have been to translate the original text of Valens which was written in Ancient Greek nobody speaks anymore.

If you want to dive a bit deeper, I warmly recommend having a look at the footnotes in Chris Brennan’s translation of Valens signification of the planets in chapter seven of his book. Getting a copy of Hellenistic Astrology: The study of Fate and Fortune (2017) is warmly recommended if you are interested any further in traditional Hellenistic astrology.

Link to the Table

To get access to the PDF with the table containing translations of Vettius Valens’ significations of the planets in English, German and Finnish, please click here or on the picture below.

Sources of the translations of Valens’ significations of the planets:

Finnish: Translation based on Brennan’s, Riley’s and Schönberger’s/Knobloch’s translations. Livingincycles.blog. 2018.

About Vettius Valens and his work: